Since the publication of Ninian Smart’s work The Religious Experience of Mankind in 1969 the way we teach about individual religions has been significantly shaped by the notion of ‘religion’. Whilst it wasn’t Smart’s intention to loose any of the distinctiveness of a religion by stating that all religions shared a number of characteristics those who followed him, especially when writing RE resources, tended to put things in parallel with each other which distorted the reality of each religion. A Jewish response to Smart’s approach is found in Jacob Neusner’s: Jews and Christians: the Myth of a Common Tradition. Neusner’s thesis is that different religions are different people talking about different things. Therefore, you can’t really compare religions because you aren’t comparing like with like.

What I set out here are a number of misconceptions that I have observed teachers making when teaching about Jews and Judaism. These misconceptions often occur because, to quote one teacher, ‘I like teaching Judaism because it is just like Christianity but doesn’t have Jesus and God’s a bit crosser.’

In terms of stories what really defines Judaism are the stories of the Rabbis and their interpretation of Biblical stories. So the Rabbis do not teach that God created the world in six days and had a day off, as Maimonides states: the first six chapters of Genesis are mashalim (parables). If you want to explore some distinctively Jewish stories try: http://www.breslov.org/kids/ and if you’re going to read Biblical stories make sure you understand the difference between Jewish and Christian understandings of the text. Don’t imagine you can read the text and simply know and understand what Jews make of that story or why it might be important.

Jesus was Jewish and he would have had a Bar Mitzvah

This is a misconception that is common in church schools when justifying why they are doing Judaism. In fact there were no Bar Mitzvahs until the tenth century – a thousand years after Jesus. Bar Mitzvahs start to appear at about the same time as the separation of men and women in the synagogue, up until that time they sat together and there were women presidents of synagogues.

We teach about Passover to help us understand Easter

It cannot be denied that there is a link between Passover and Easter in the Christian mind but there is no such link in the Jewish mind – they don’t even fall on the same day (or not very often).

The misconception, though, is that by replicating a Jewish Passover meal you will see what Jesus did at the Last Supper. Whilst Jews of Jesus’ time did celebrate a Passover Seder each year we have no clear idea of what it was like. The Passover Seder Jews celebrate today dates from the 16th century and was a result of the printing revolution. It is from that time that Seder meals became increasingly standardised. So if you’re going to teach about Passover and the Seder do that as an exploration of Judaism not as a way of trying to understand Jesus and Christianity.

Hanukah (or one of its variant spellings) is the Jewish Christmas

No it isn’t! It is true that some Jews try to make Hanukah a substitute for Christmas so their children don’t feel left out but really it is a minor not a major festival. The festival of Hanukah really only happens in the evening when the candles are lit. There may be small presents for each day but there may not. Generally, girls and women aren’t allowed to do any work when the candles are burning and the stories of the Maccabees and the story of Judith are told. Whist the Books of Maccabees and the Book of Judith aren’t in the Jewish Bible their stories are still seen to be important.

Oh! And Jesus wouldn’t have celebrated Hanukah. It was revived by the Rabbis in the 5th Century but wasn’t kept by the Pharisees or early Christians.

This seems an odd misconception because generally it is true in terms of RE. It is a misconception in this way: Jews are an ethnic groups as well as a religious group. Hence, you might identify yourself as Jewish but not religious. But, you couldn’t be considered religious Jewish unless you were ethnically Jewish or had become Jewish.

The issue of Jewish identity is complex, usually you are considered Jewish if your mother is Jewish. Liberal Jews, though, accept you as Jewish if you have one Jewish parent and are brought up as Jewish. If you have two Jewish parents and are not brought up as Jewish you are not Jewish according to Liberal Judaism. The State of Israel allows you to live in Israel if you have one Jewish grandparent or was married to a Jew (because it is a place of sanctuary). If you were Jewish but converted to another religion then you loose your right to return but if you were converted as a baby you still have the right to return. See how complex this becomes? This is because Jews were understood to be a ‘racial’ not just a ‘religious’ group by the Nazis and this has caused a broadening of the definition of what it is to be Jewish in light of the terrible events of the Holocaust.

Jews keep Kosher because it is healthier

No! Where Jews keep kosher it is one of two reasons: they are fulfilling the commandments in the Torah or they are doing this for reasons of cultural identification. There are no specific health reasons for keeping kosher. People have eaten pork in the Middle East for thousands of years with no ill effect. Maimonides states that these commandments were given to Moses and Israel to distinguish them from other peoples so that their eating could be come a witness to the presence of God in the world.

Rabbis are ministers of religion and a synagogue needs one!

No, or not necessarily. Rabbis are experts in Jewish Law. Until recently it as quite rare for a synagogue to have a Rabbi unless they needed to have someone make decisions about Jewish Law – such as whether your chickens were kosher or not. On the whole a synagogue needed a Chazzan (cantor) who could sing the services, especially the High Holy Day Services. Many synagogues and Jewish communities function quite happily without a Rabbi.

Where Rabbis tend to be ‘ministers of religion’ is among Reform and Liberal Jews.

All Jews support the State of Israel

Many Jews do. Some Jews, though, don’t believe that the State of Israel should exist (these tend to be strictly Orthodox Jews) and some openly criticise its actions whilst believing in its right to exist.

It is worth separating three different concepts:

Often Jews will write God as G-d. This is to distinguish the concept of God from that found in other religions, especially Christianity. It is also important to realise that Yahweh is not the Jewish (or Biblical) name for God. It is based on one possible way of reading the name of God in the Bible from the Hebrew: YHVH. As the Torah is written without vowels the Rabbis never sought to supply the vowels to the most sacred name of God in the text. In this way it could not be misused. In its place Jews usually use the terms Adonai (Lord) or HaShem (the name). In the word of Exodus, repeated throughout the High Holy Day services God is:

The LORD, the LORD, God, merciful and gracious, long-suffering, and abundant in goodness and truth. (Exodus: 34: 6 – 7)

Our website is currently experiencing some technical problems. We are trying to address these.
View on Twitter
1
3

It’s lovely to have you with us x https://t.co/qpPtUlHlRa
View on Twitter
0
3 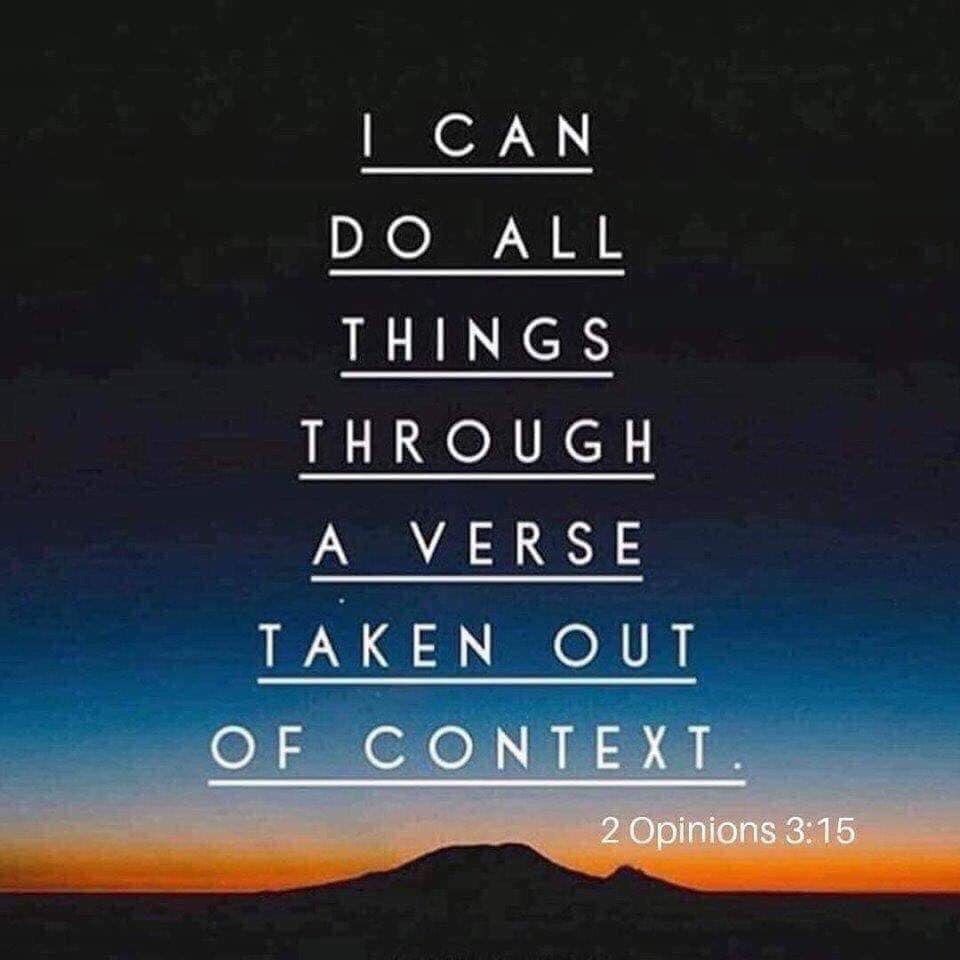 The opportunity to explore 50 religious treasures, artefacts and manuscripts in depth #freenewresource https://t.co/SWBCC0htwU
View on Twitter
1
4

Bought one yesterday for the team. https://t.co/kpiPbfOXQm
View on Twitter
0
1

This website uses cookies to improve your experience while you navigate through the website. Out of these, the cookies that are categorized as necessary are stored on your browser as they are essential for the working of basic functionalities of the website. We also use third-party cookies that help us analyze and understand how you use this website. These cookies will be stored in your browser only with your consent. You also have the option to opt-out of these cookies. But opting out of some of these cookies may affect your browsing experience.
Necessary Always Enabled

Any cookies that may not be particularly necessary for the website to function and is used specifically to collect user personal data via analytics, ads, other embedded contents are termed as non-necessary cookies. It is mandatory to procure user consent prior to running these cookies on your website.